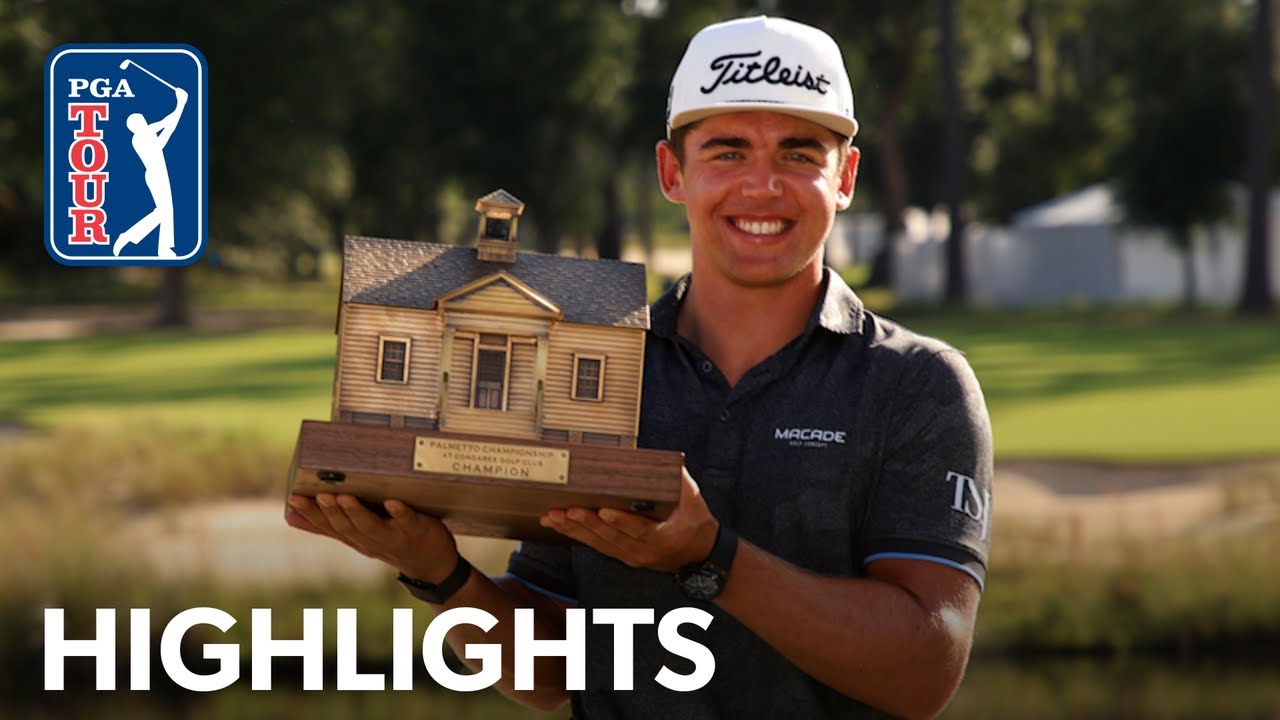 The Palmetto Championship at Congaree is a one-time replacement for the RBC Canadian Open and is the third PGA TOUR event contested in South Carolina this season. Reigning FedExCup champion and South Carolina native Dustin Johnson leads the field and will be looking to build up some good form ahead of the U.S. Open next week. Former PGA TOUR Player of the Year Brooks Koepka makes his first start since finishing runner up at the PGA Championship. The American is aiming for his second victory of the season after winning the Waste Management Phoenix Open in February. Meanwhile, fellow major winners Danny Willett, Jason Dufner and Padraig Harrington (fresh off his T4 at the PGA Championship) are also teeing it up alongside the likes of Tyrrell Hatton, Tommy Fleetwood and Sungjae Im. The recently announced Ben Hogan Award winner, John Pak, is making his professional debut and is the top-ranked player in the inaugural PGA TOUR University Class.

3 Golf Setup Tips for Senior Golfers (Vertical Line Swing)
GAINS OF 20 EFFORTLESS YARDS IN FIRST 20 MINUTES of GOLF LESSON-GOLF WRX
Solheim Cup points races and rosters take shape as team captains play together at U.S. Senior Women’s Open
Sorenstam up 3 in first go at U.S. Senior Open
Who can win the men’s golf gold, who can medal and who should just be happy to be at the Olympics